19k miles, No Accidents, Aux Input. Fully Serviced with New PA Inspection. The Toyota Corolla is the world's best-selling car of all time. More than 33 million have been sold in the last 35 years, which makes it mathematically assured that you know someone who either owns one or used to own one. This car owes much of its success to Toyota's reputation of dependability and it's hard to argue with such a buying rationale. You don't earn a distinction like that without some measure of undeterred loyalty - - combination of an affordable price, excellent fuel economy and superb engineering to convince millions upon millions of car buyers that the Toyota Corolla was the car for them. In the NHTSA's crash tests, the Toyota Corolla earned five stars the best score possible for frontal-impact protection. In 40-mph frontal offset crash testing by the IIHS, it received a Good rating the highest possible and was named a Best Pick among small cars. We include a 3 month / 3000 mile warranty for worry-free driving. Call STUART at 877-600-7805 to check this surely dependable corolla.

Send us a text message 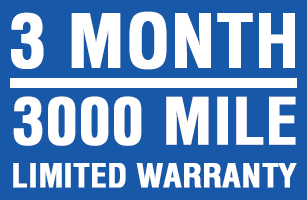 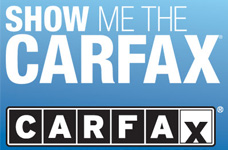